Tell your friends about Springtime Spiders 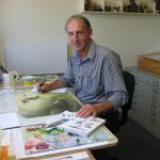 Born at Stawell Victoria in 1945 I grew up in the Wimmera town of Glenorchy, as a boy I was influenced by the love of the bush into a lifelong association with the natural history of birds.

My keeness for drawing birds has been with me ever since leaving school and becoming a Forest Officer in the state of Victoria working in the Grampians area for 35 years.

During this time my artwork has never waned, now that I am semi retired I am busier than ever on private commissions that tend to take up 80% of my painting output of watercolour artworks.

Over the years I have held exhibitions, won numerous awards and been featured in the Australian Artist. I now live at Cavendish on the south west corner of the Grampians in the Western District where I have a studio attached to the house.

I view every new painting as the next challenge to look forward to. 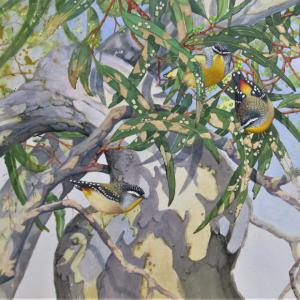 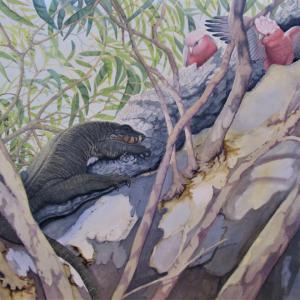 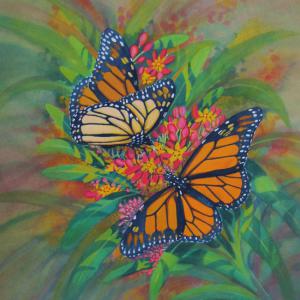 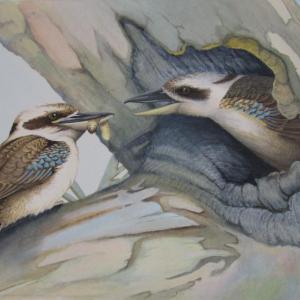 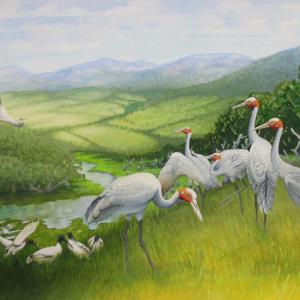 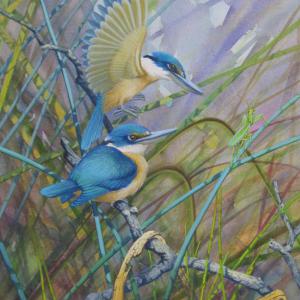 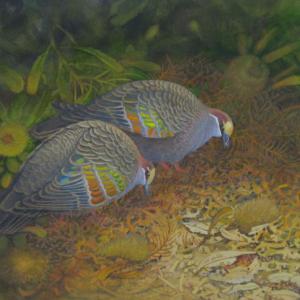 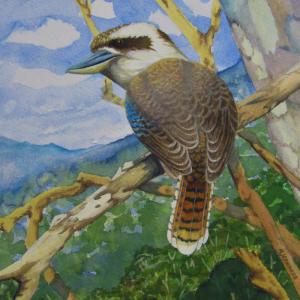 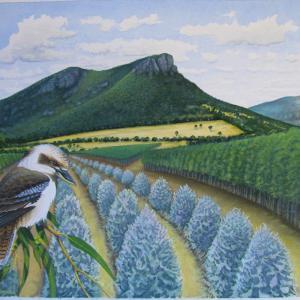 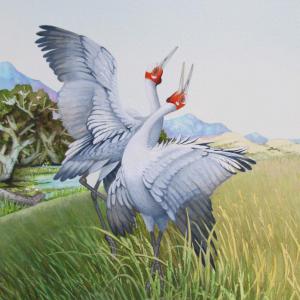 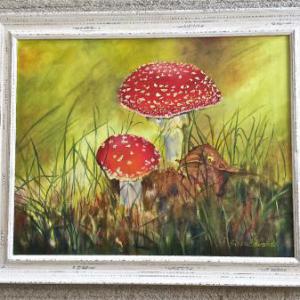 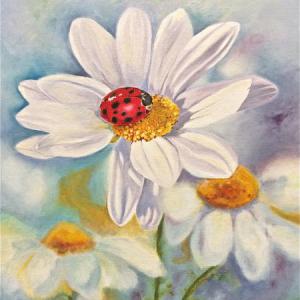 Lady Bug On Blue (there Are 2 In This Ladybug Series) 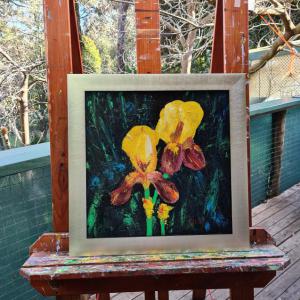 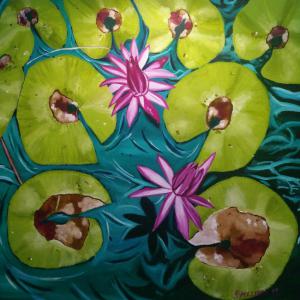 Flower Blooms Of The Water Lillies 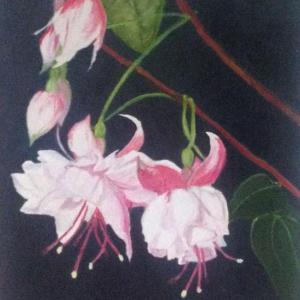 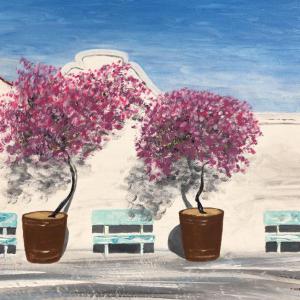 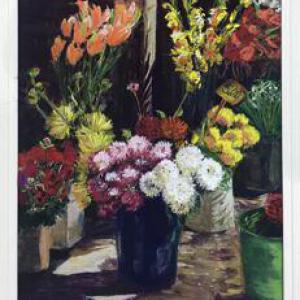 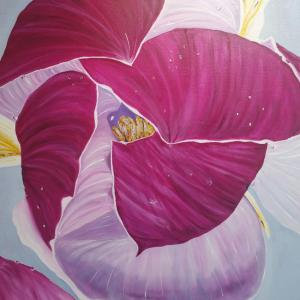 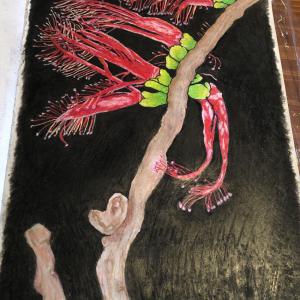 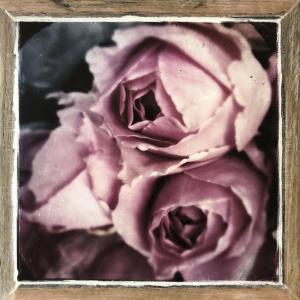 Still Not Satisfied??? I want more from Roger Edwards