Tell your friends about Stew Again 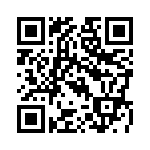 Medium on Base : Oil

On Display At : BUY NOW Shown at The Victor Harbor Art Show 2022 Thank you once again.  Great service! 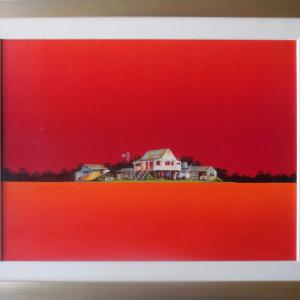 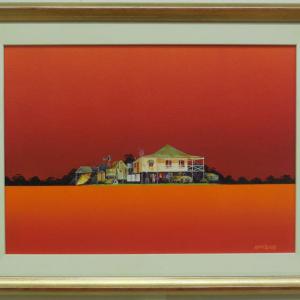 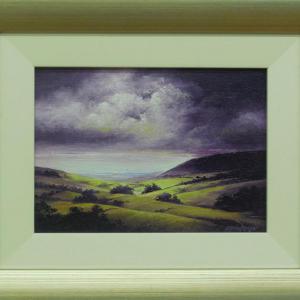 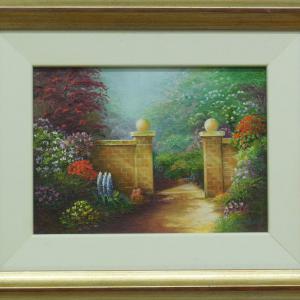 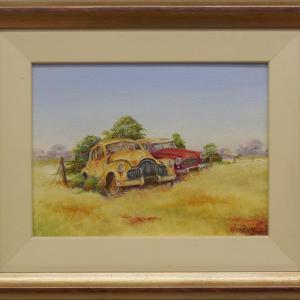 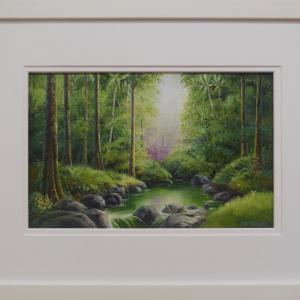 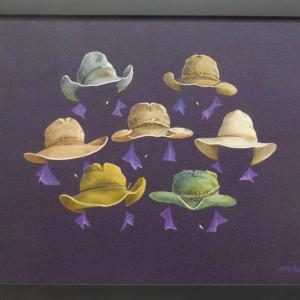 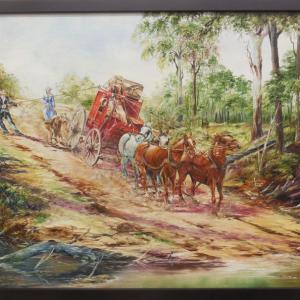 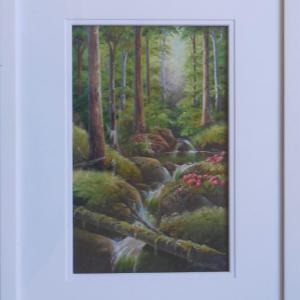 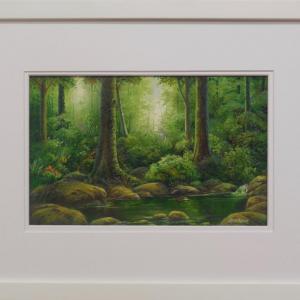 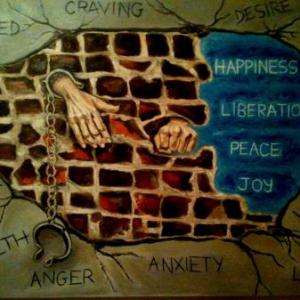 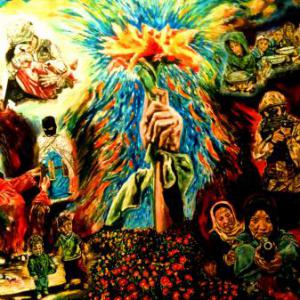 Mind In The Mind - The Making Of Suffering 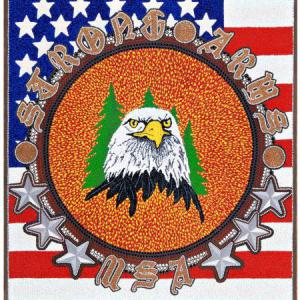 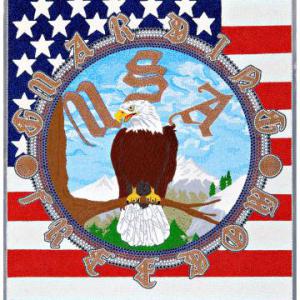 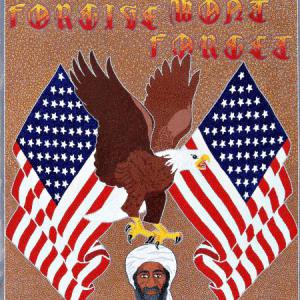 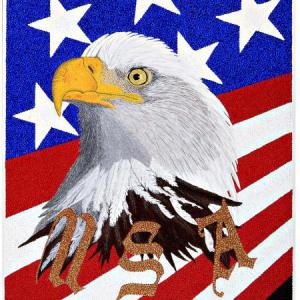 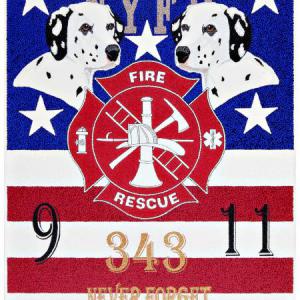 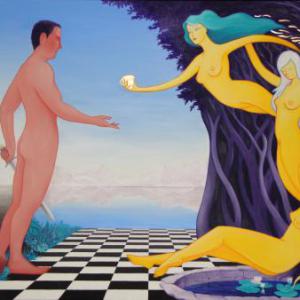 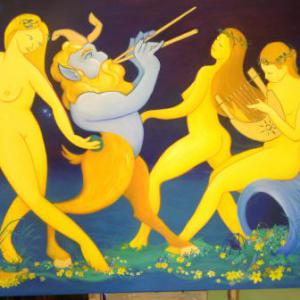 The Joy Of Marsyas 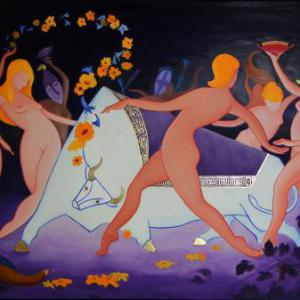 Dance Of The Wild Women: Dionysus And The Maenads