Tell your friends about Nostalgia 1963 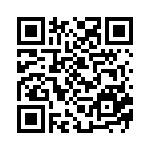 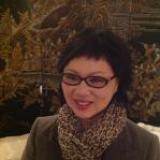 Jennifer Took was born in London, grew up in SingaporeÂ and has lived in Melbourne for most of her adult life. She commenced art lessons in 2011 at the Melbourne Studio of Art. She learned principally under the tutelage of hyper-realistic English artists Daniel Smith and J.K.B Fletcher who both exhibit in leading galleries in Melbourne and London. As a student of Dan's, Jennifer initially focused on realism but has started to drift towards a more impressionist bent. More recently Jennifer has taken classes under the highly regarded Chinese artist David Chen. Jennifer enjoys painting still life, portraits and everyday scenes.

Jennifer's background was originally in law where she practised in London, Singapore, Bangkok and Melbourne. She later taught Chinese studies at Melbourne University where she gained a PhD. She has written a seminal historical book on the history of minority peoples in China. She is currently continuing her painting and doing community work.

Jennifer derives much pleasure and joy from her new interest in art, which she had enjoyed as a child but did not have the opportunity to pursue until recently. She looks forward to developing her art and using it to explore different means of expression and themes. She enjoys engaging in colours and forms that convey a sense of emotional and spiritual undertones particularly in her portrait works where she looks to capture something of the soul and an enduring impression of the being. 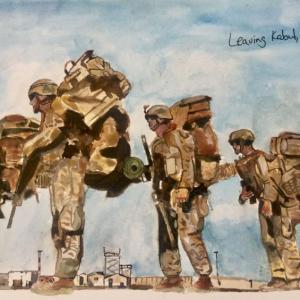 The Face Of Covid19 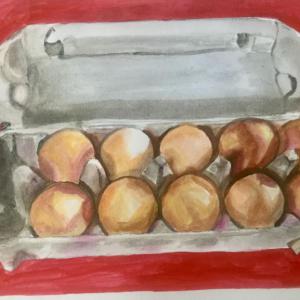 A Boy And His Dog 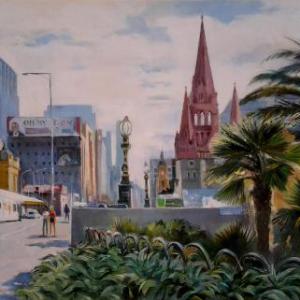 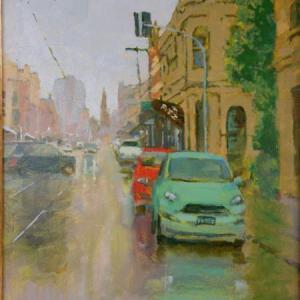 Still Not Satisfied??? I want more from Jennifer Took