Tell your friends about A Morning Swim At Bronte Beach

A Morning Swim At Bronte Beach

Description : Bronte Beach is located in the Sydney Suburb of Bronte. It is popular for swimmers and surfers 7 days a week. The surf is created by the waves being squeezed into the cove creating large waves and refreshing the sea pool. 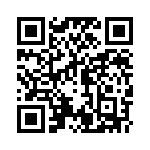 Medium on Base : Acrylic on Stretched Canvas 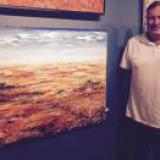 Douglas is aged 70 and has been sketching since he was a teenager. As an abstract contemporary artist he recently became passionate about oil colours and the vibrant nature they bring to Australian Beach's and the Outback. He contunues to paint in Acrlic and Ink based pencils. He has attended a number of courses at the National Art School in Sydney and his mentor is based in Rose Bay - Sydney. His Seaside and Australian Outback Oil paintings on Aluminium for outdoor hanging have become popular

He favours Oil Paint on stretched Linen or Canvas. 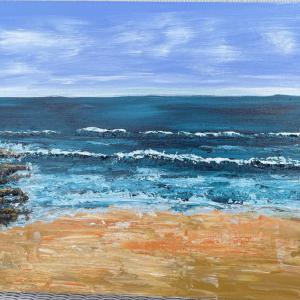 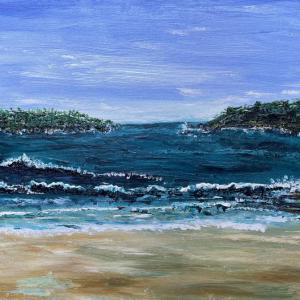 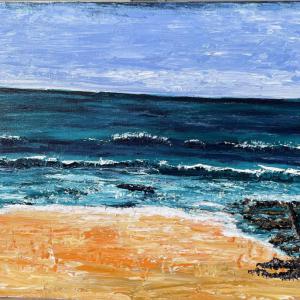 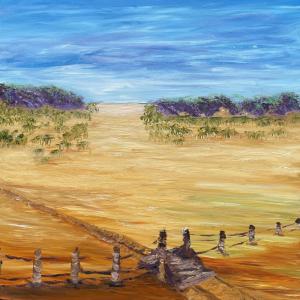 Road To Back Paddock Flinders Ranges 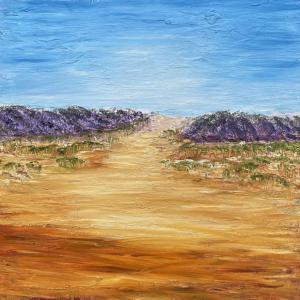 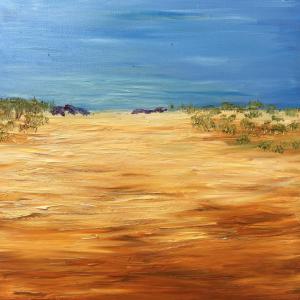 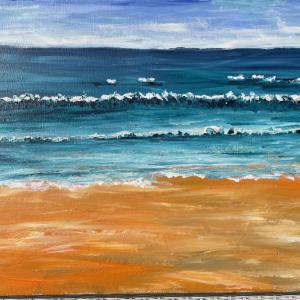 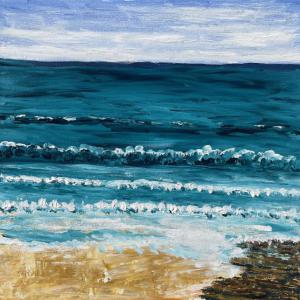 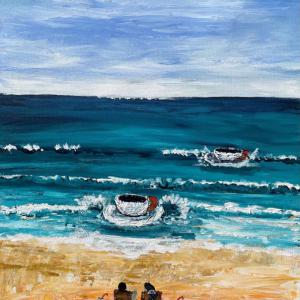 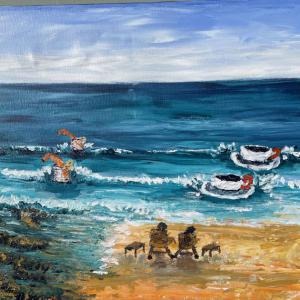 G&t On The Rocks Lets Have Coffee 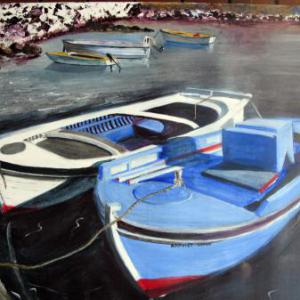 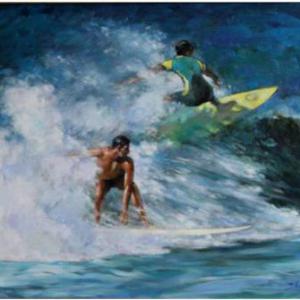 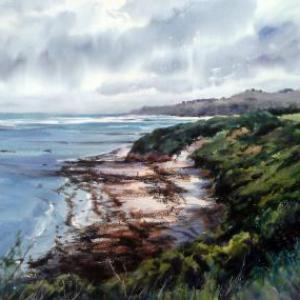 Along The Great Ocean Road 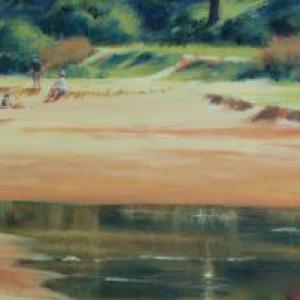 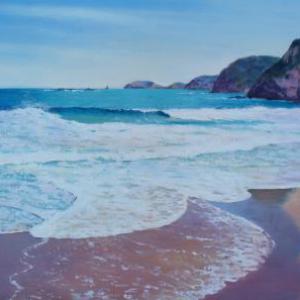 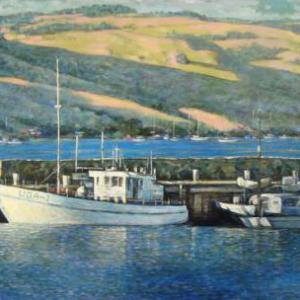 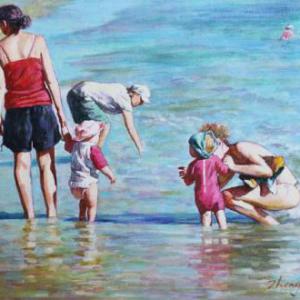 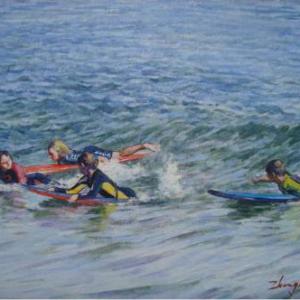 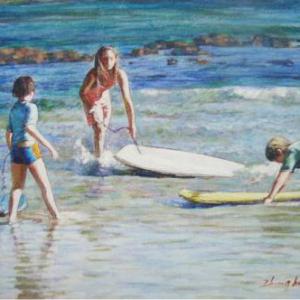 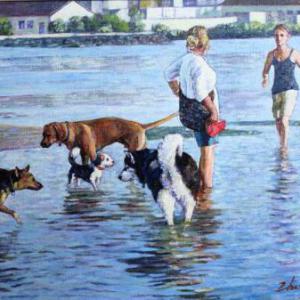 Still Not Satisfied??? I want more from Douglas Lemessurier